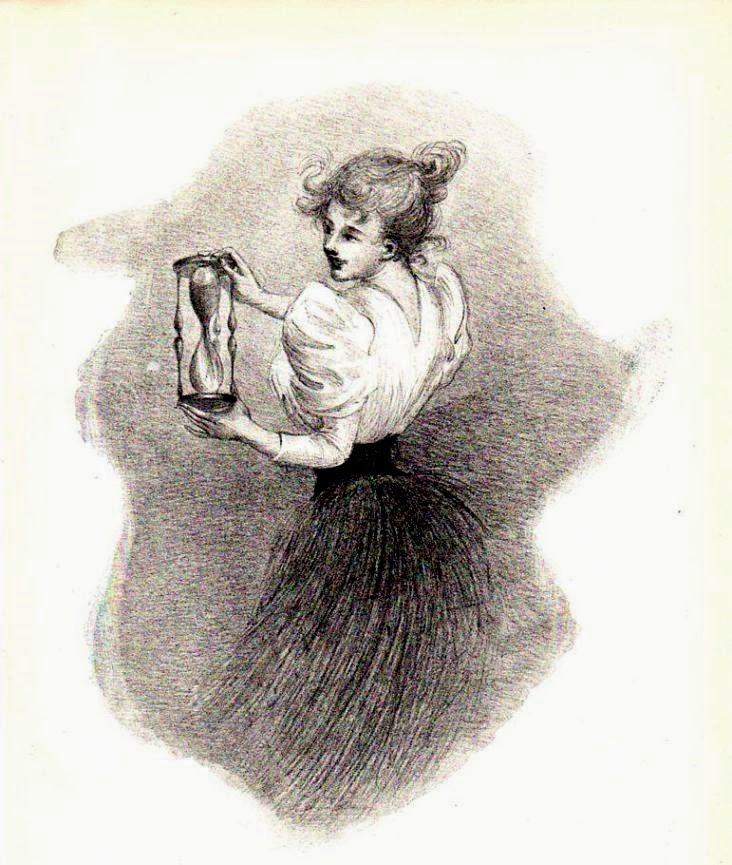 Judith Viorst is an American author who has written many books for children and adults - fiction and non-fiction, as well as books of poetry.  She is also a newspaper journalist, a playwright and psychoanalysis researcher.  She was born in New Jersey on the same day as my husband, February 2nd (Ground Hog Day) but several years before him - she was born in 1931.  Below is her poem "As Time Goes By" which describes well how quickly time passes.  In French the word "time" is "temps" - which also means the weather by the way.  (The 1890s illustration above is by Henri Boutet, French 1851-1919.)

As Time Goes By

I wake up on Monday,
Eat lunch on Wednesday,
Go to sleep on Friday
And next thing I know it's
The middle of next week 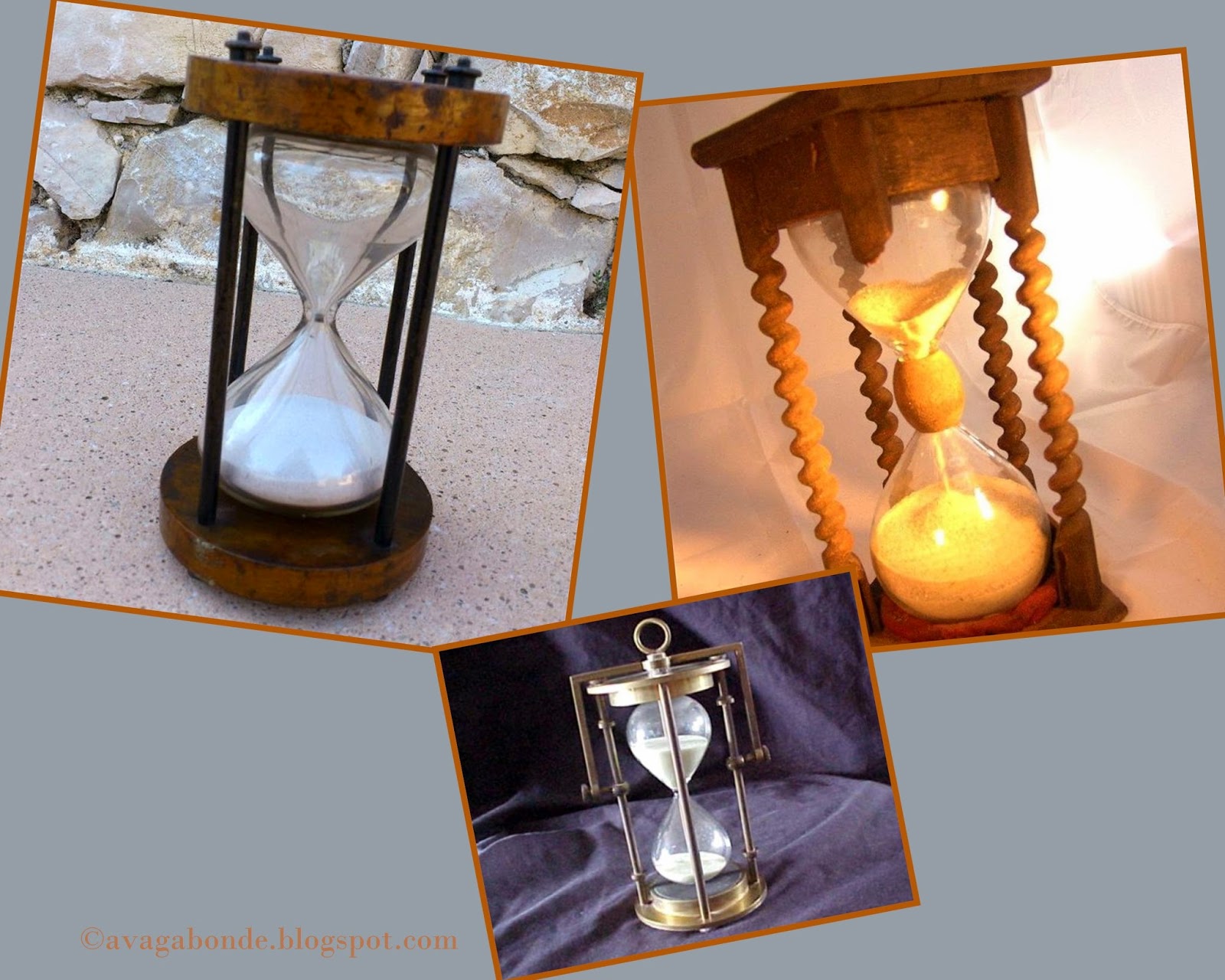 And I am shaking mothballs
Out of the winter clothes
I stored for the summer
Five minutes ago. 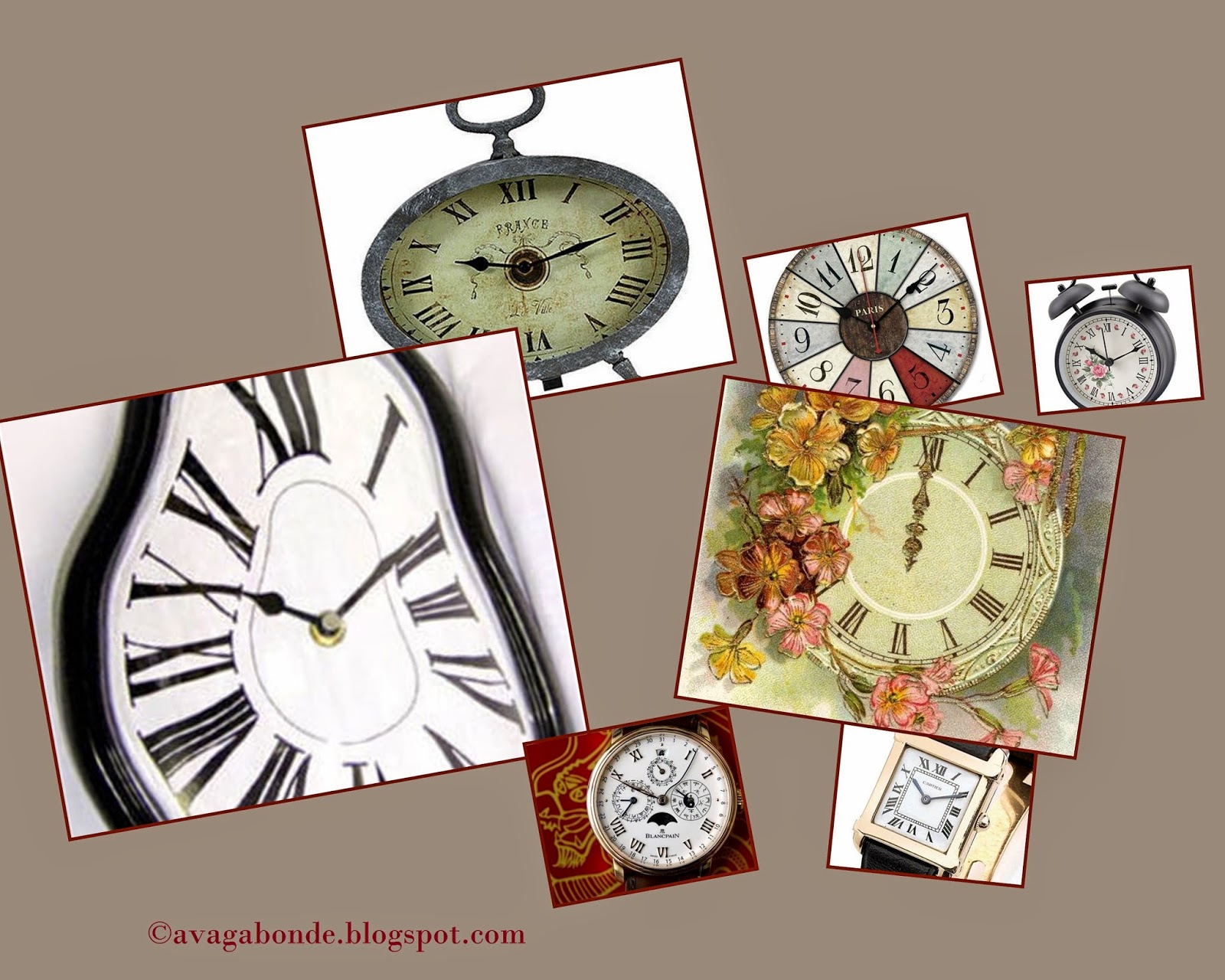 Because snowstorms follow
The Fourth of July
Faster than faxes,
Faster than e-mail,
Faster, maybe, than the speed of light. 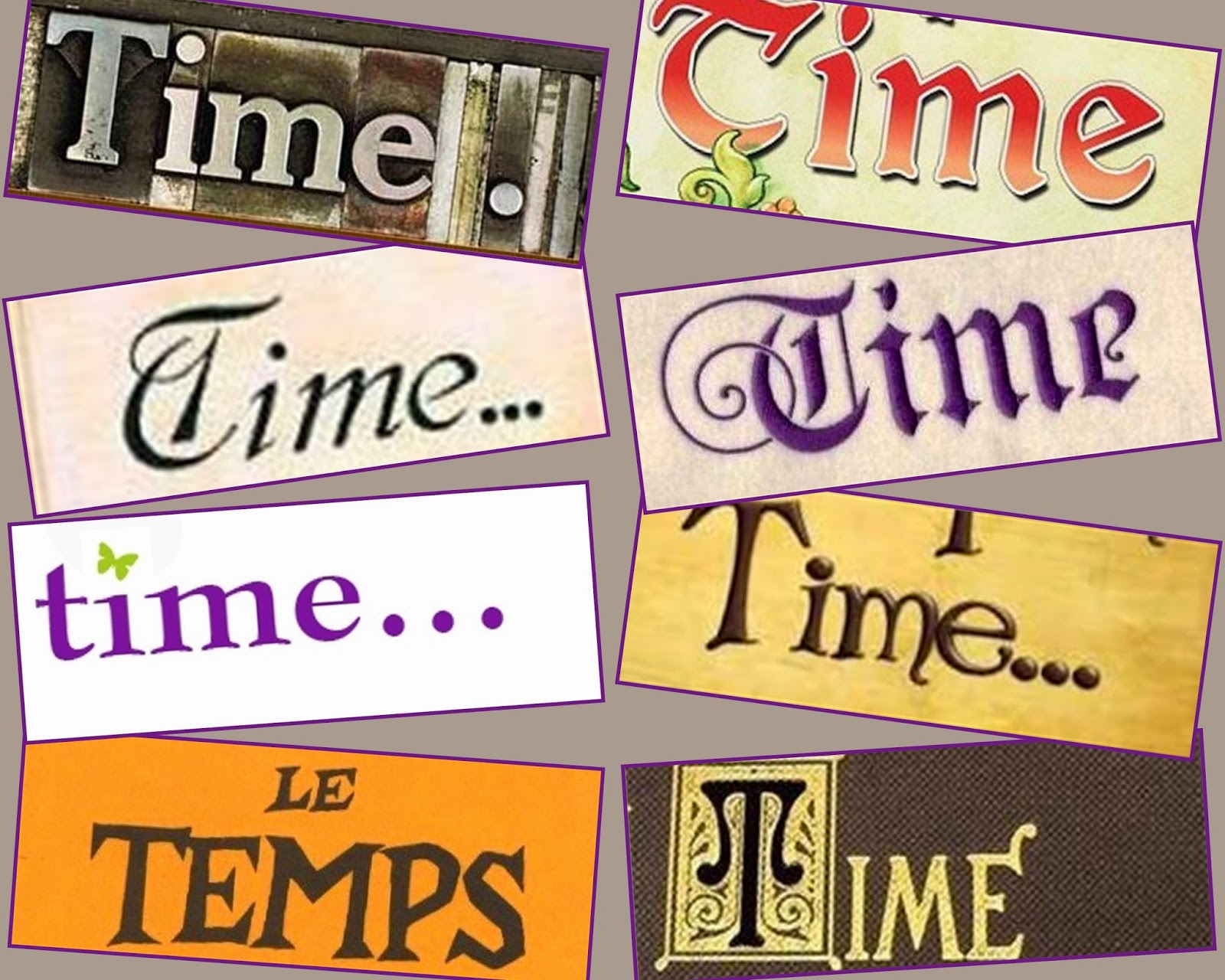 You want to slow down time ?
Try root canal.
Try an MRI.
Try waiting for the report on the biopsy. 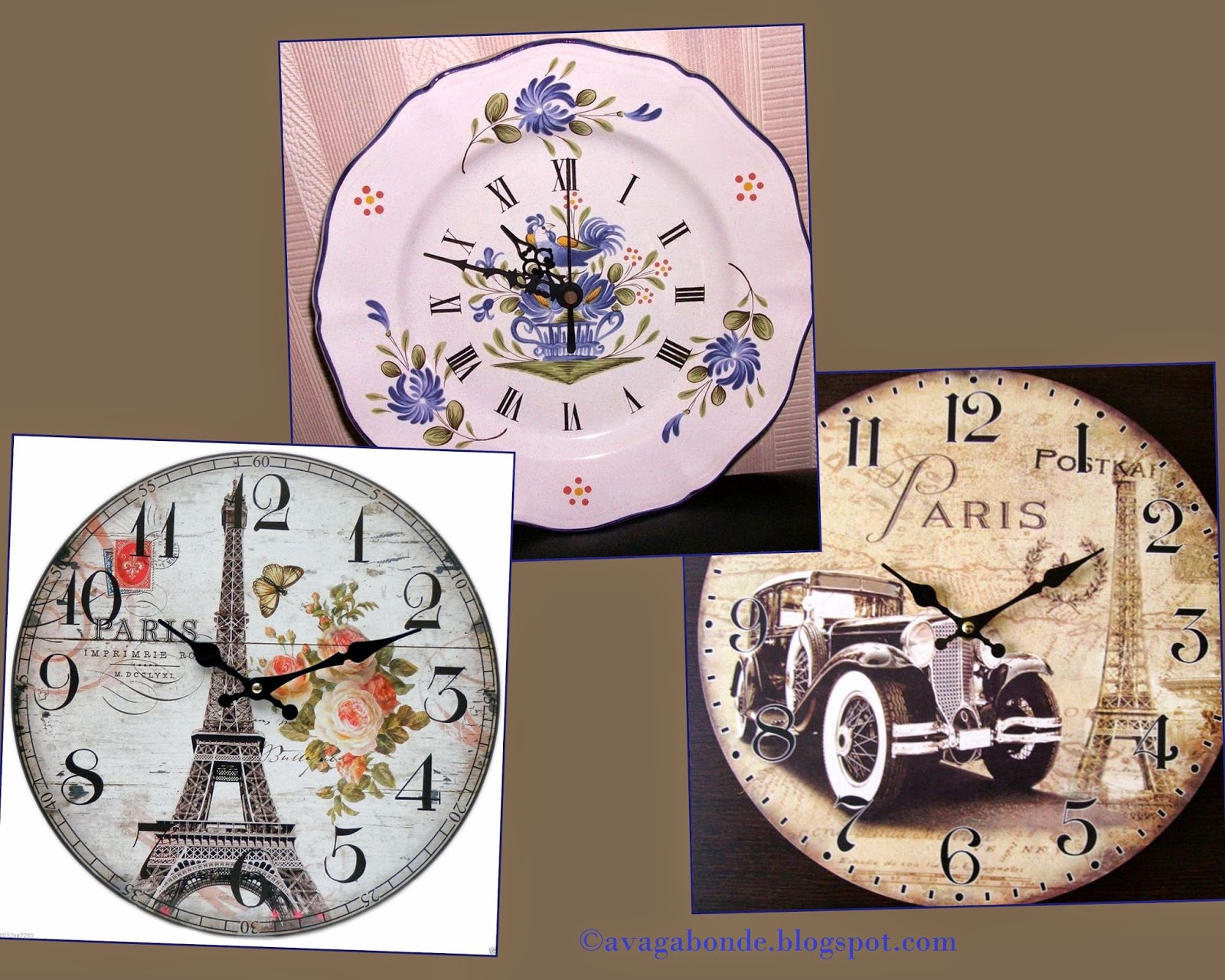 Or try being a child on a rainy morning
With nothing to do,
Wishing away the hours, the days, the years,

As if there will
Always
Alway
Always
Be more. 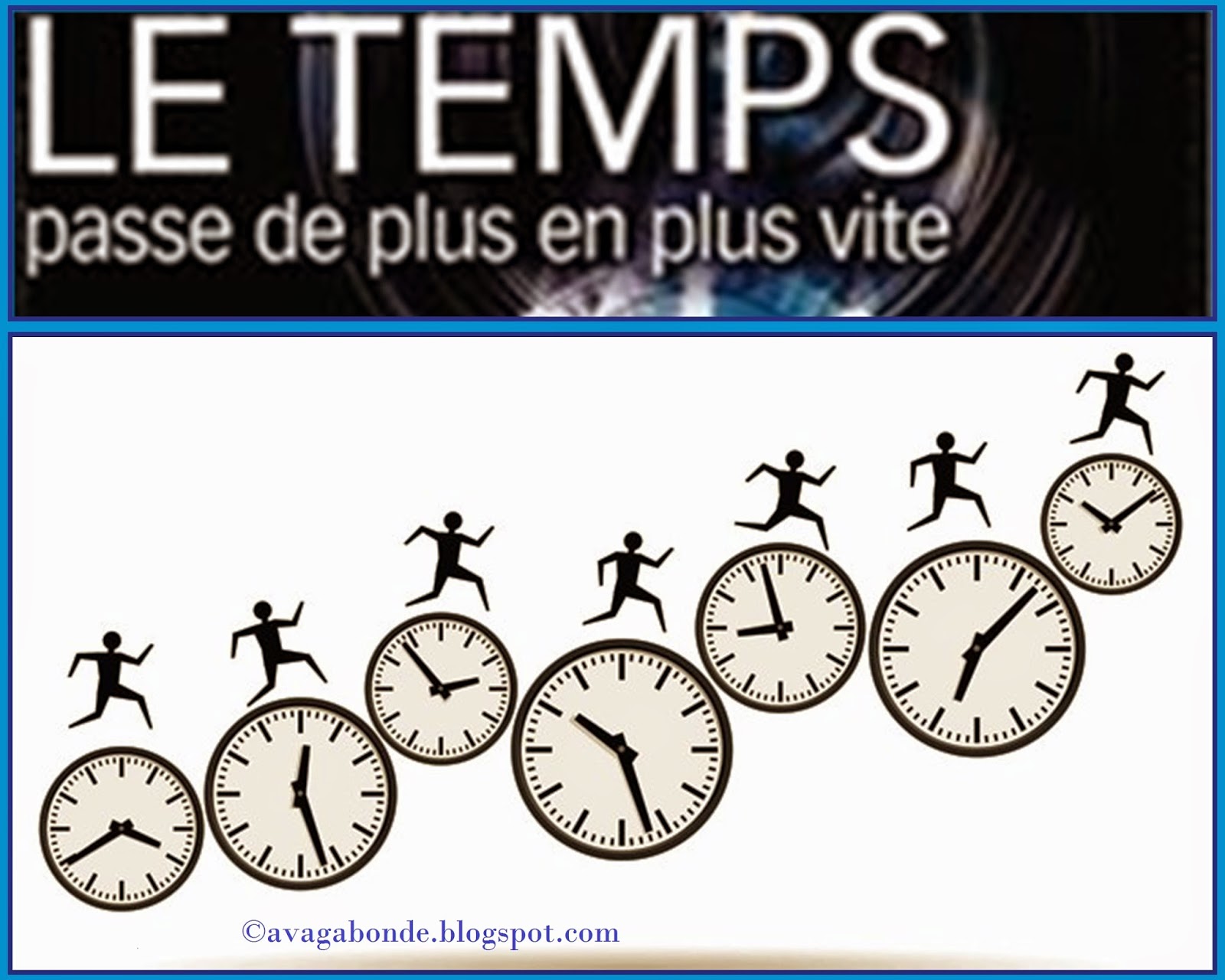 Note:  Post pre-programmed.  After five years of blogging I am placing this blog in a holding pattern - this blog is on "spring break" (en pause de printemps.)  It is a known fact that, as we get older, time accelerates, at least it appears to go by faster and faster.  Too many tasks have accumulated - spring cleaning, memory cards to be downloaded, books to sort and many given away, trips to be planned, flowers and herbs to be planted into pots, music to listen to and so much more - busy, busy ...  In several weeks this blog will come back. 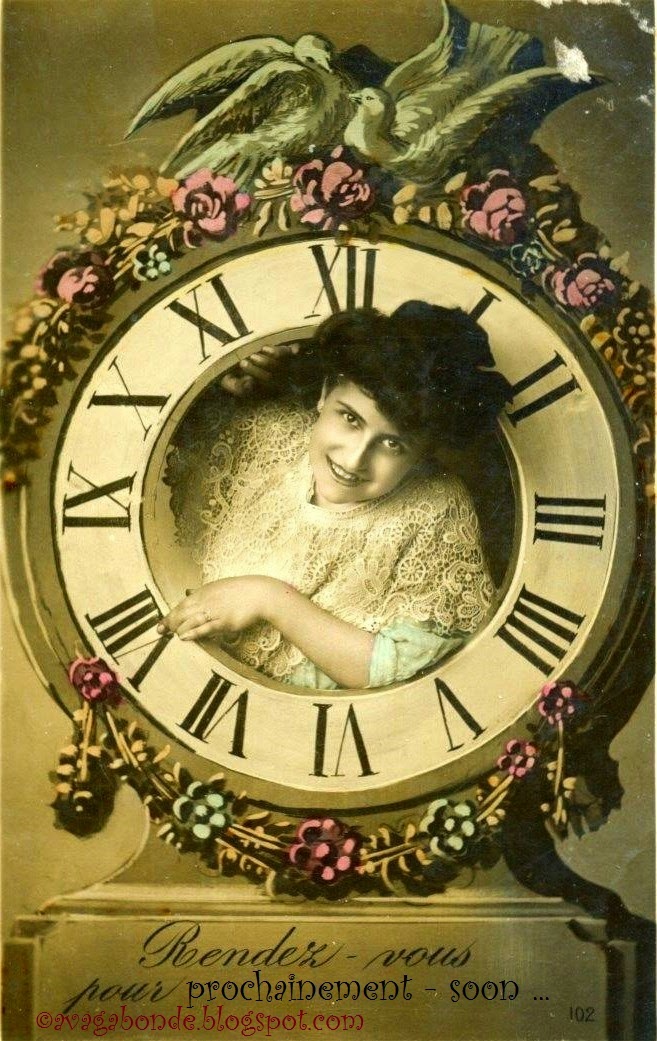 Why did I think you turned your comments off? I guess I was wrong---cause here they are!
I hope you are getting lots and lots of things done, my dear......
LOVE that Poem, by the way.....It is perfect! So filled with truth.
I look forward to your return....!

Thank you for introducing me to Judith Viorst.
The poem is so true to my heart.
I must find out more about her - she is a year younger then I am.

I wish you all the best on your spring break. This was a beautiful post tho.... take care.

Reread a poem is a way to slow it down. Judith Viorst made it happen.
Have a great time and enjoy each moment of it. Luckily enough there is a time for everything.

Dear Vagabond, I so understand taking time to simple be and to enjoy the feeling of no obligation to events and happenings that can be put off until another time.

Blogging introduces us to so many interesting and intriguing people all over the world. But when it suddenly becomes a chore--for no matter what reason--then we need to take time out. And we come back when the spirit longs to. And only then.

Be gracious to yourself as you take a break. I hope there isn't a problem with health. Take care.
Peace.

Enjoy your blogging break, you deserve to have a rest! Enjoy the music, the planting, the books, the trips, and even the spring cleaning. And we will be waiting to hear all about it when you get back!

Like you, I am taking a break, not from my blogging, but from other things that have become a chore instead of fun.
Enjoy your time away and we look forward to your return.

I hope all is well.

there is never enough time, is there! Blog breaks are smart!

I so loved your post card! It's hanging on my fridge! By now, I suspect you are settled in and catching up -- and probably much to catch up on!

I know how you feel: the trouble is when I take a blog break none of the other things go away and yet it is hard to come back. Time is such a conundrum. Hope you are having a good time:)

I too have been on a blog break. I have been thinking of you. I hope you are well. I'm just checking in to say hello. Take care.