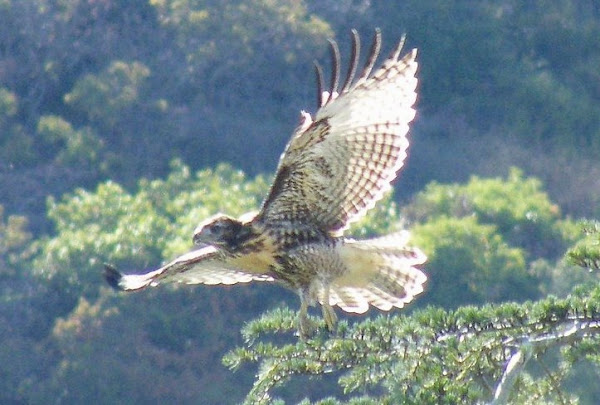 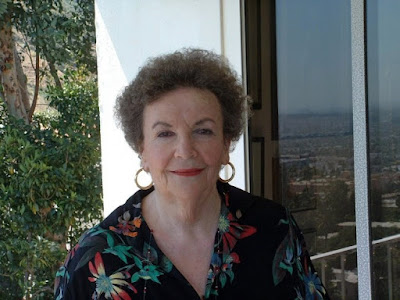 Along the years I wrote several posts about my friend Naomi - you can click on "Naomi" on the right side of my blog and see them. I explained her childhood, family, career, art and more. I visited her childhood home in Great Neck, Long Island, New York and also her home in Los Angeles in the Hollywood Hills. There are several photos of them in my previous posts. Naomi was a very special person, talented, creative, generous, fun and lovable. (Click on collage to enlarge.) 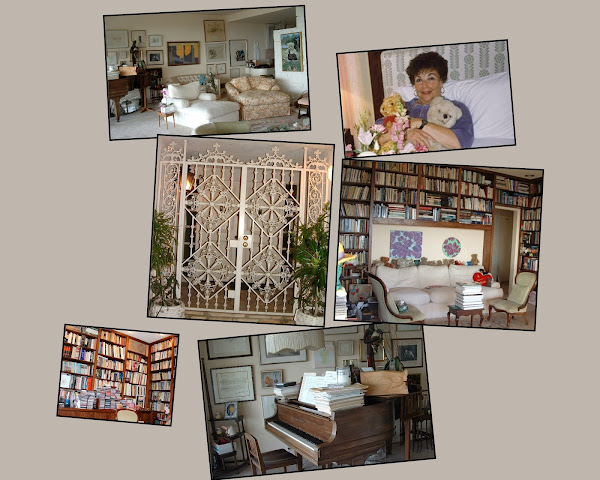 Naomi accomplished a great deal during her long life. She was a composer and lyricist and sang on Broadway when she was young. She made records and she and her music were featured in a CBS television "special" and were nominated for an Emmy. Her talent covered many areas in art, music and entertainment. 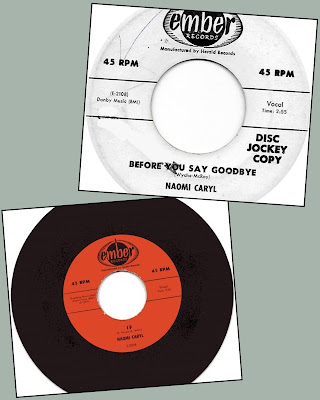 She appeared as an actress and singer on several television shows. She was also an artist, working in acrylic and pastel. Her art was exhibited in several large cities in the country. She told me she had made about 2000 drawings and 850 paintings - see example below. 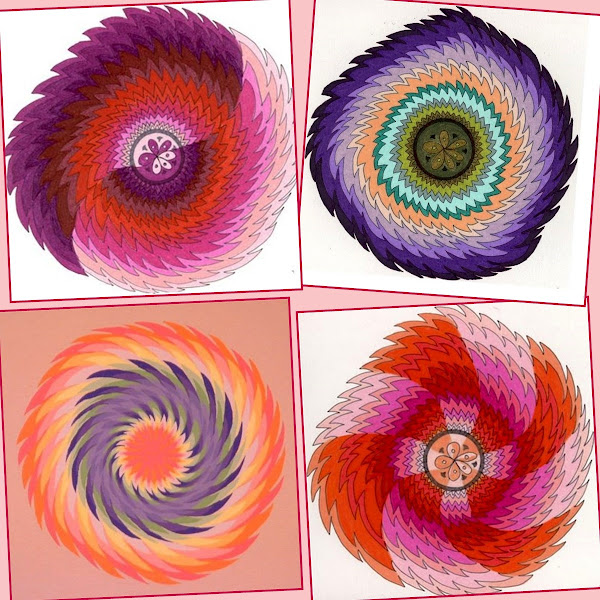 A famous artist friend of hers, Morris Broderson (1928-2011) even painted a standing portrait of her. 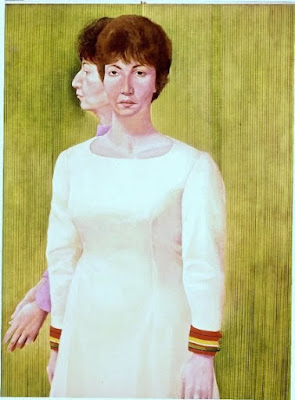 For about ten years she had a blog where she would show photos of her succulent garden, her parties and more. Her posts were always interesting, informative and fun. She had a free spirit. 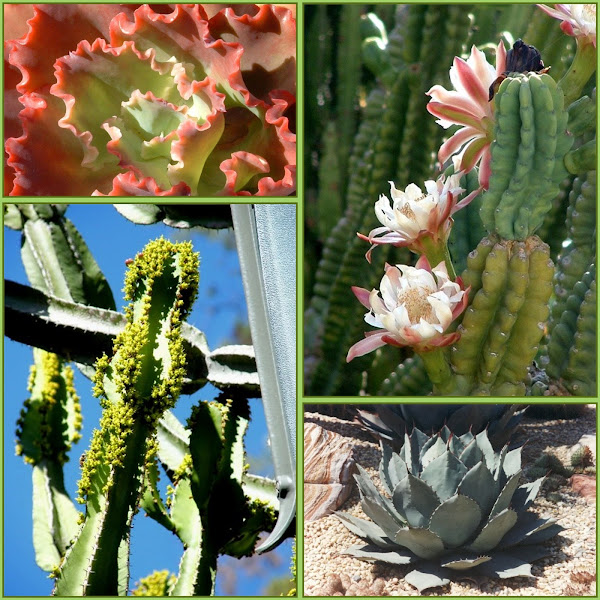 Unfortunately when she was young she suffered a terrible illness of the lungs - bronchiectasis. With the years it worsened and she had to stay indoors most of the time. But even in her confinement she enjoyed nature around her. Her house was on the Hollywood Hill, hanging out cantilever style. From her balcony she could see the city below, with an incredible view that would not quit, seeing all the way to the sea on a clear day. 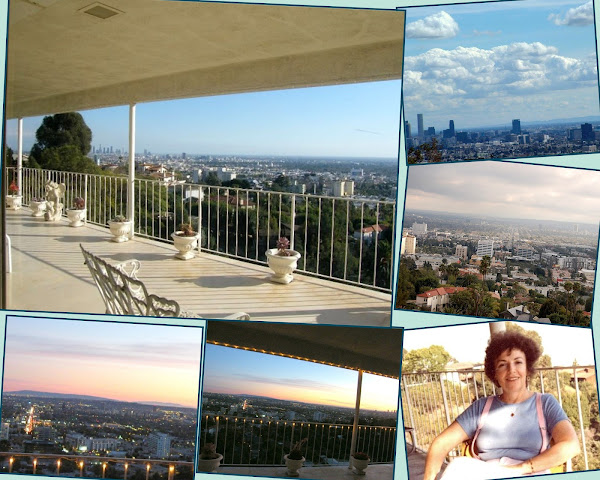 She delighted in watching the birds flying to her outdoor balcony as well as the many wild animals walking in the hills below her house. 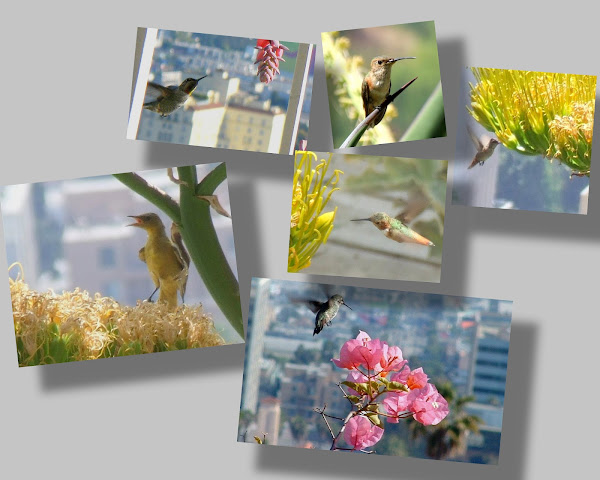 Naomi was knowledgeable in all aspects of show business. She saw many new films at home on DVD's because of her affiliation with the Screen Actors Guild (and was on the Film Nominating Committee.) On her blog she would give good critiques of the films. Along her long career she had met many well known actors, such as Paul Newman, and would share anecdotes on them. She never married but had a large circle of friends. For years she doted on her beautiful white cat "Sweetie." I did pet him, and his fur was the softest ever. 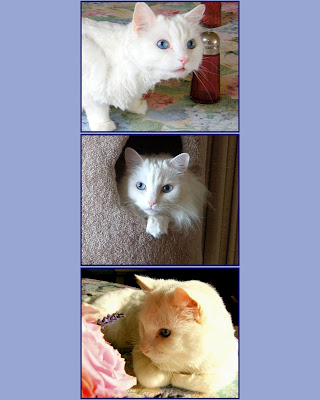 Naomi was very social and many friends and family came to her home for luncheons and parties. She would set up an attractive table with delicate china and her favorite blue crystal goblets. 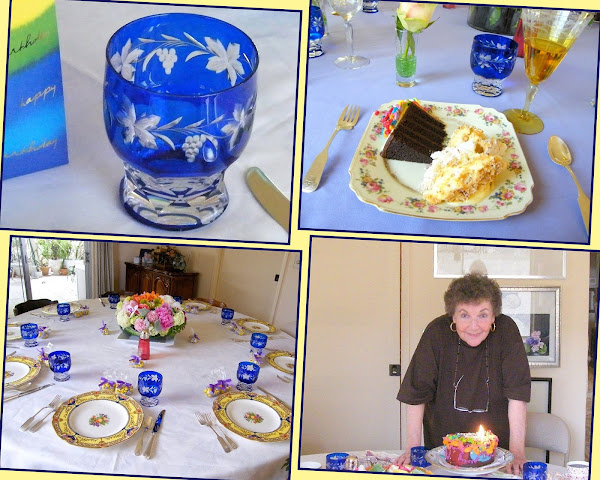 Loving nature, Naomi was fond of gardens but when she no longer could visit them she would surround herself with stunning flower arrangements. 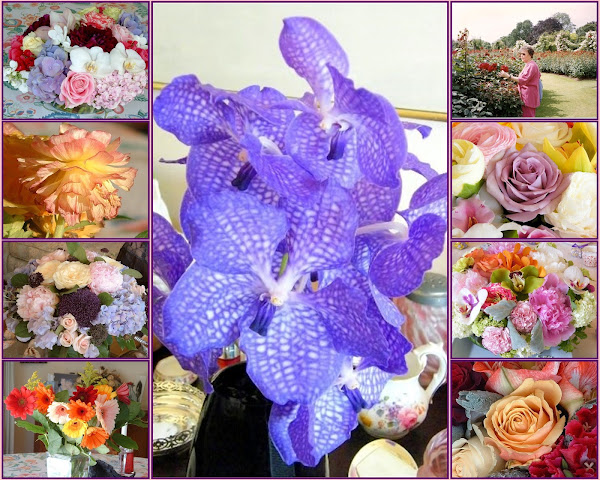 With the passing of years many of her old friends started falling ill or died. It caused her much grief. Her health deteriorated as well and she could no long type on her computer or move easily. Watching the formation of the clouds from her balcony and the colors of the sun was still a joy. She always had a great sense of humor and a sharp mind, but alas, an uncooperative body. 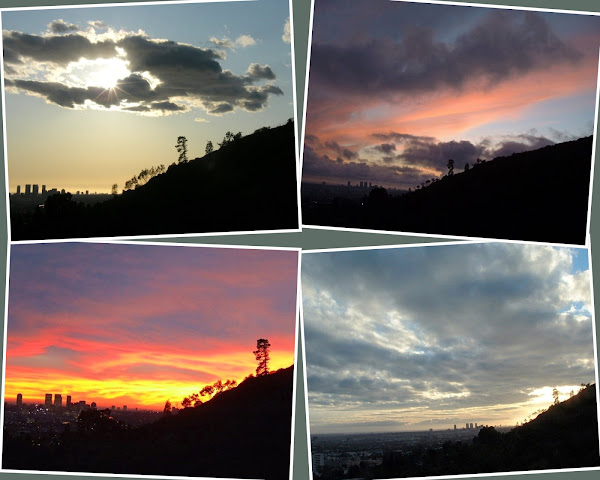 In 2020 I was supposed to fly to California to visit my San Francisco friend George then go down to Los Angeles to visit Naomi - COVID in the US cancelled all my plans (and George died last year.) On her telephone, Naomi would not "speak" a call back message, she would sing it "Speak to me ...and I will listen to you ..." I shall miss our long telephone conversations; now I'll cherish their memories. Rest well, my dear Naomi. 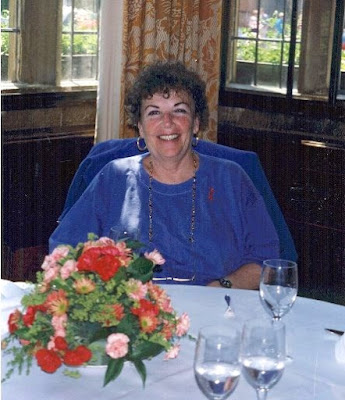 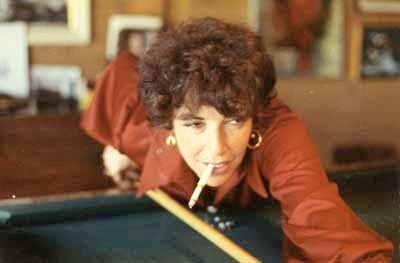