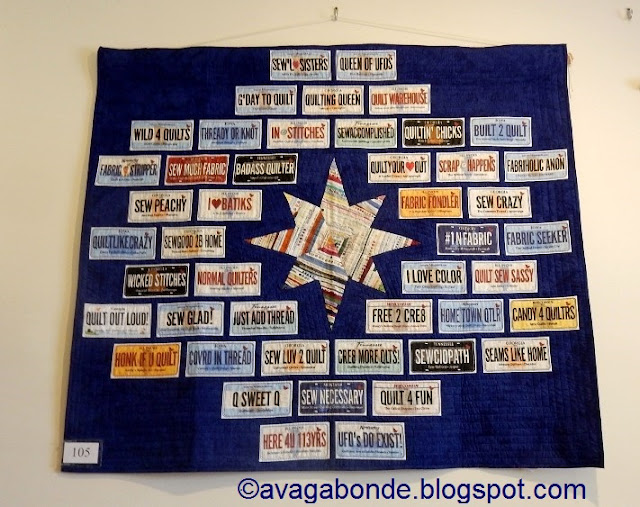 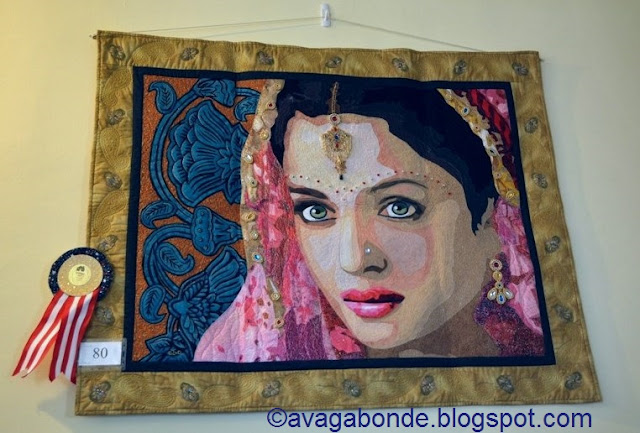 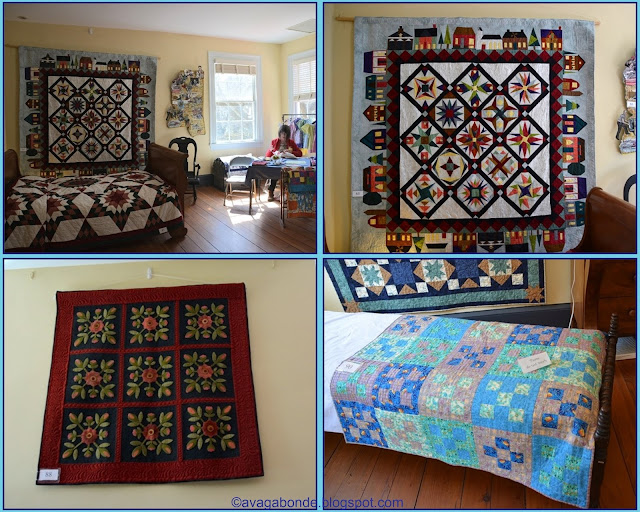 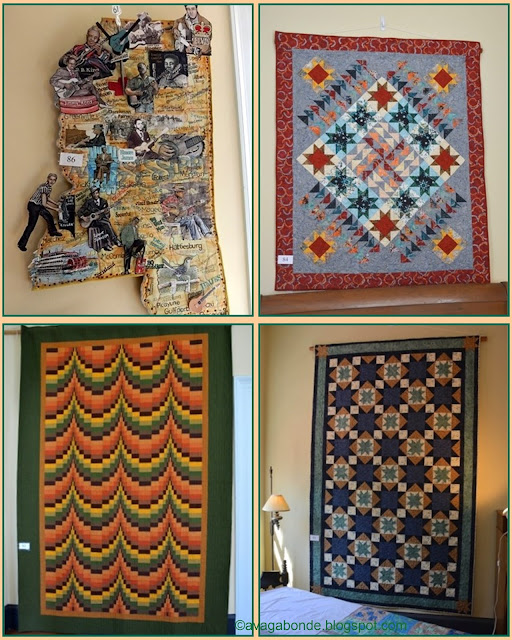 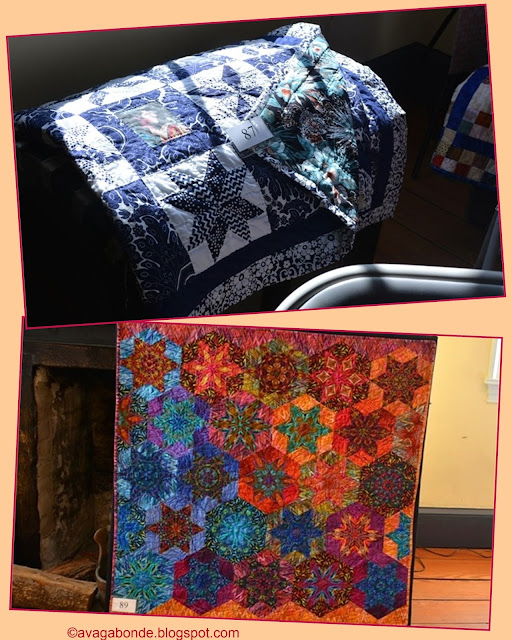 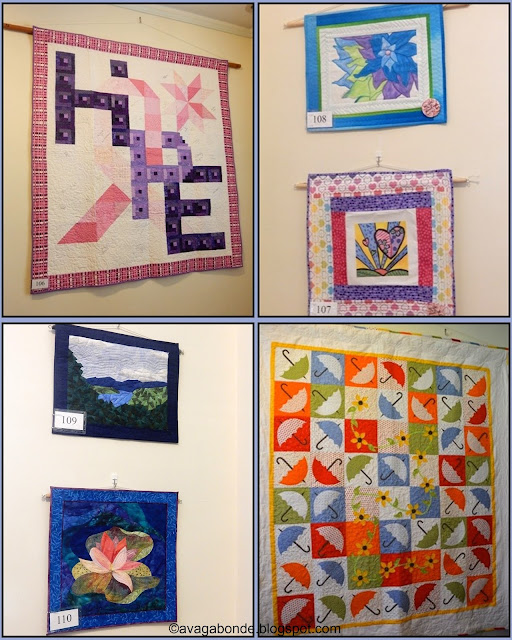 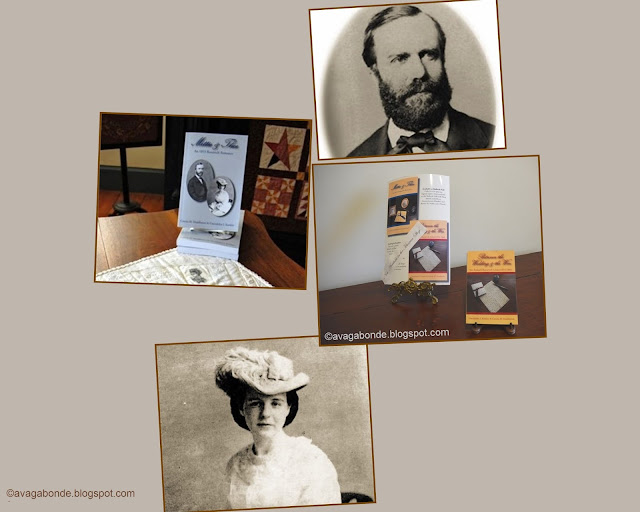 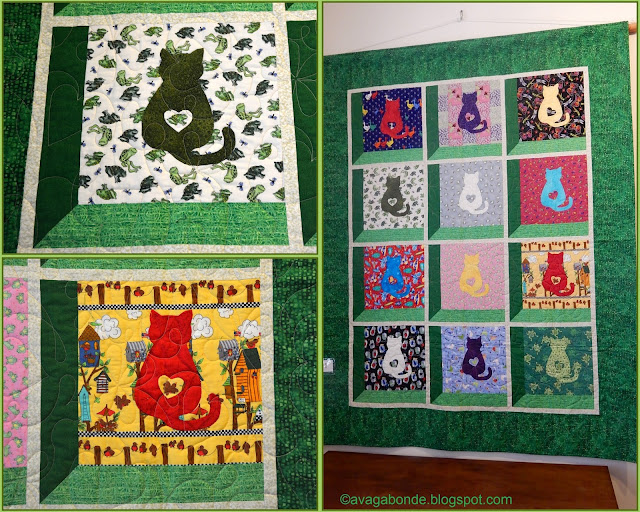 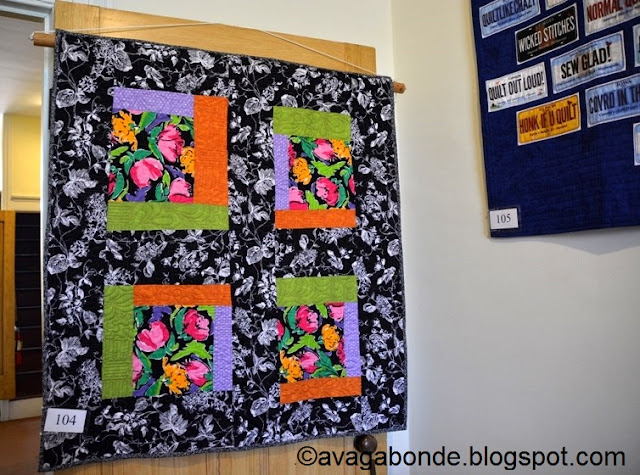 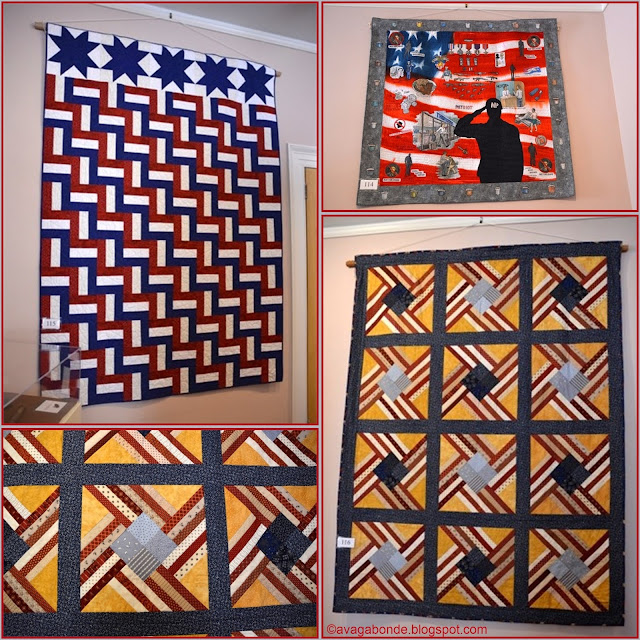 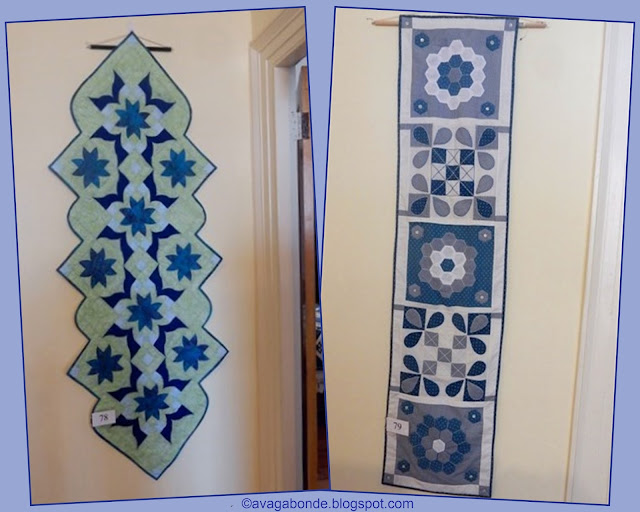 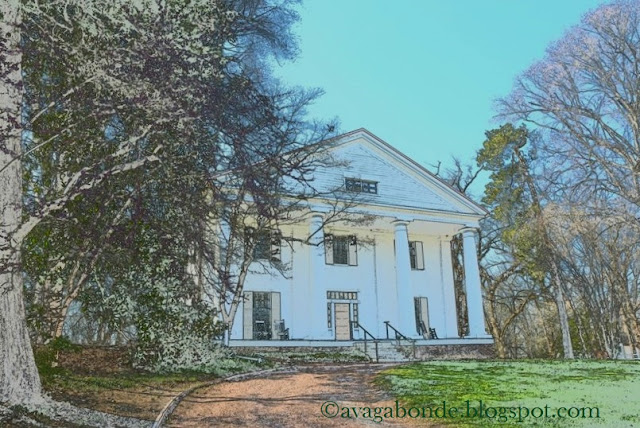 Thanks for sharing the quilts with us, they are stunning! I'm sorry you're so stressed. I hope your transition to Nashville goes faster than you think.

I always look forward to your Bulloch Hall posts. The quilts are wonderful -- especially Kaleidoscope Luminosity, in my opinion. And I really like the effect of your last photo!

Love the effect of your final photo.
I am in awe always at quilt makers vision and diligence. Thank you so much for showing us these stunning examples.
I hope your move goes better than you could ever have hoped for.

The quilts are really beautiful!

Hi, Vagabonde!
I have wanted to see your new post and finally it is. I liked this one "Graceland" and "Cat Treats", it's funny. I'd like to have it at my home, or maybe I'll try to copy and make it by myself, who knows..
The table runners are pretty, especially the left one. I think it would be suit well to your new home in Nashville.
Have a nice May 1st!

Hello Vagabonde, thank you for those great pictures of the quilts. I love the one with the cats especially. Hopefully, you can see soon some light at the end of the tunnel. It must be terribly stressful and tiresome to look after your husband and move on with the removal. I wished you could find help at least once in a while to help you. Good that you could get this post online. Sending you boatloads of good wishes, Anke

Dear Vagabonde, the Bulloch Hall quilt show is a truly amazing sight. Thank you so much for taking time to share this wonder with the rest of us.

I know that I cannot truly imagine what it is taking to complete your move to Nashville. Steady does it! I send you and yours my very best wishes. (I'm also attempting to post a blog a few times each month. I admit to having found the ease and visual sharing opportunities of Instagram very appealing. And yet...there is nothing better than the blog community.) xo

Vagabonde, As I've mentioned before, although I can appreciate the art of these modern quilts, I really prefer the old time designs...and even more...antique quilts. Nevertheless, from this grouping I really liked "Downtown", "Flight Plan" and "Patriotic Rail Fence". Slow and steady...your move will get done...and you will adapt to your new home. Given all of the places you've lived and experiences you've had...good and bad...you seem to have a lot of strength when it comes to adapting to new situations. Take Care, Big Daddy Dave

It's always so nice to see your "face" in my blog feed, VB. And the quilts are entirely lovely, all of them. I think my favorite is the beautiful face, your second picture. And the pretty cats as well. The move continues, and once you are in your new home I will feel very relieved for you. Sending you all my best wishes for an unremarkable move! :-)

Well, I am amazed at how beautiful all these quilts are! So much planning and time and effort has gone into these works of art. What a marvellous show. The colours, the fabrics, the stitching, the designs, all wonderful.

Dear Vagabonde, you have such a keen/fine appreciation of beauty and that leads to your followers discovering not only the beauty of quilts but of books and homes and places and life. Thank you. Peace.

Please keep blogging as much as you can! I miss you! What a gorgeous post! Really enjoyed all these quilts! Sending you big hugs and much love! I hop everything is going as best as it can be!

Thank you for sharing the exhibition. The quilts are beautiful and as usual I shall have to scroll back and look at them more closely to appreciate the time needed to complete the item. Each one expresses the creativity of the person who made it. I'm intrigued by the interesting photo that has turned out to look like a drawing and wonder which setting you might have used? Anyway, it's lovely. I hope your move is going well.

All beautiful quilts, but I absolutely LOVE the Indian Woman quilt.

Good luck with your move -- I hope it all goes well!

This has inspired me to recommence patch working - I've made inquires today about taking some classes again. Warm regards, Elizabeth

Dear Vagabonde and Jim!
The warmest congratulation to you and Jim in this important day for you both. your jubilee, 50 year together living in good and bad, helping and loving.

Our kisses to you and your husband, dear!